When they do not have a studio or are not preparing exhibitions, many artists are lucky enough to participate in residencies. This is an opportunity to leave one’s comfort zone, to meet other cultures or personalities, to find inspiration or to complete a project. In an art venue or in nature, each residency cultivates its own specificity, but some clearly stand out. Focus on 5 exceptional residences.

1. La Borne: the most artisanal “A clash of cultures” is how Sophie Auger describes the residence she runs. In La Borne, a historic pottery village near Bourges, an artist is paired with a local craftsman. A long-term collaboration not only in the production but also in the design of ceramics, which is not always obvious when a potter seeks technical perfection and an artist, on the contrary, imperfection… The village has exceptional wood-fired kilns allowing a unique texture and colour of the ceramics with flame and ashes, especially when the firing is long. This can sometimes take a week to achieve the final result. La Borne is therefore a residence but above all an experience over time, which seals the marriage of art and craft in this place steeped in history. Indeed, it is here, at La Borne, that great ceramists have worked: Paul Beyer, Marie Talbot, Jacqueline and Jean Lerat… Today, Johan Creten, Natsuko Ushino and Cécile Noguès are temporarily occupying it.

2. Recology San Francisco: the most ecological

There are classic rubbish warehouses, organic or downright toxic waste, management, sorting and reuse spaces… Spread out over nearly nineteen hectares in San Francisco, Recology San Francisco has been welcoming, with its “Artist in Residence (AIR) Program”, for nearly thirty years, those who are not afraid to put their hand in our garbage. Students or professionals, artists are invited to find the material for their work in this Eldorado of waste. Zero waste is the motto of this landfill with a sculpture park, which shows that art needs little to produce meaning. At a time when we are invaded by objects, this is an ode to recycling and ethical creation. 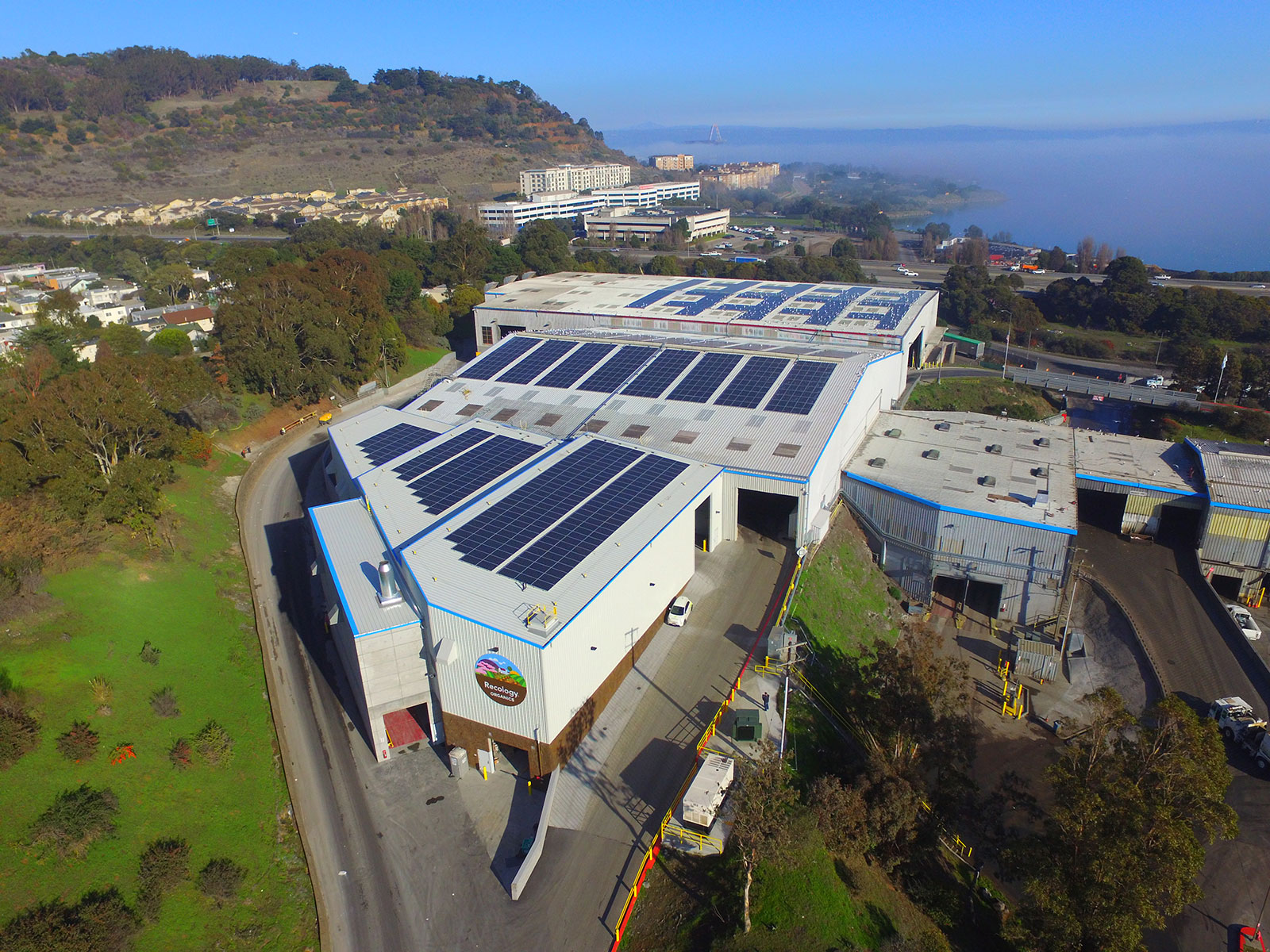 3. The Arctic Circle: the most extreme 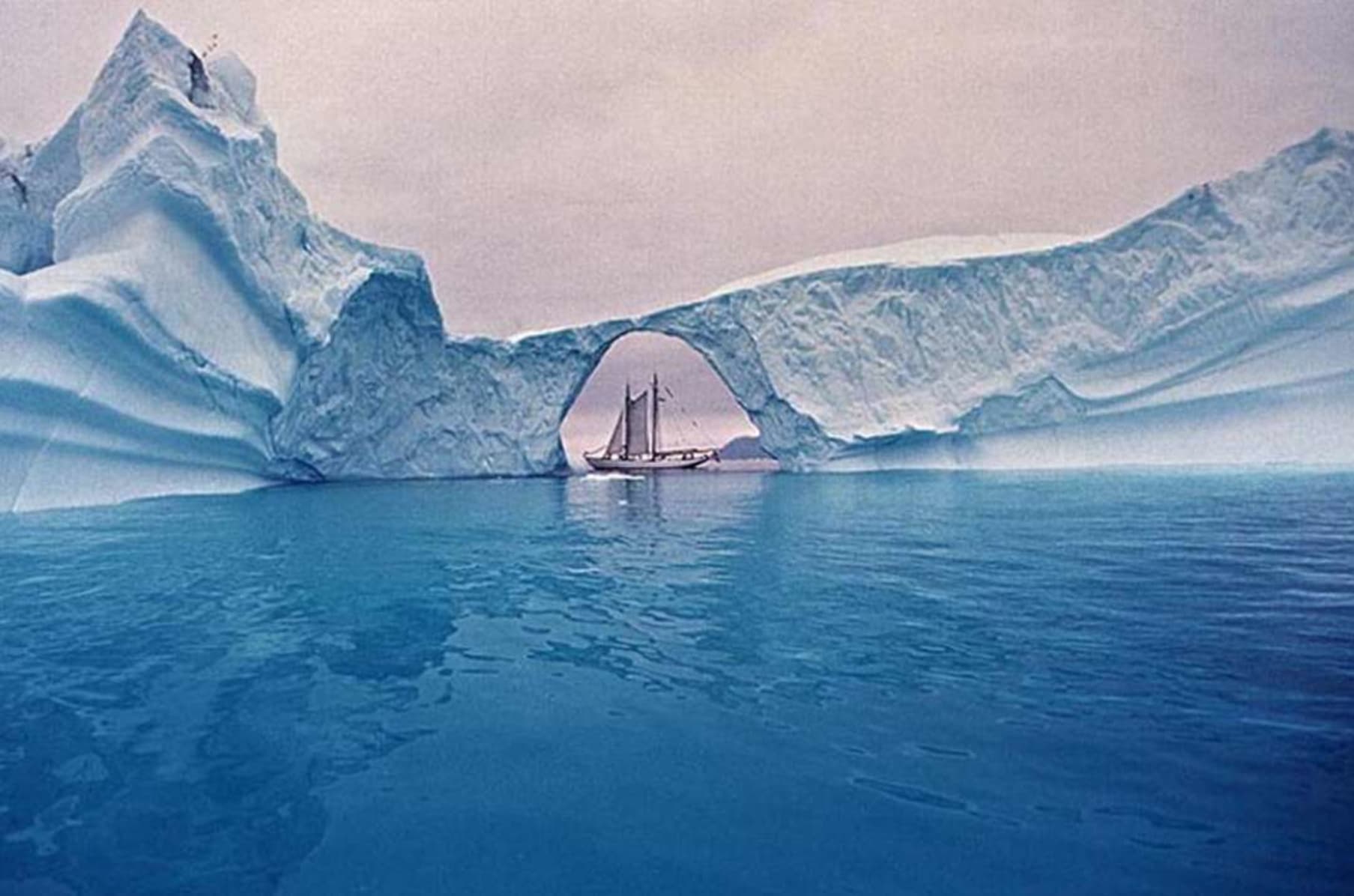 While the Container Artist Residence allows artists to travel on container ships, The Arctic Circle is an expedition around the Arctic Circle. Accompanied by scientists, the artists – from all disciplines – embark on a three-masted sailing ship to carry out the project for which they have been selected. The only one of its kind in the world, this studious voyage takes them to waters that are difficult to access, namely those of Svalbard, in northern Norway and near Greenland. The artist and video maker Carlos Casas, known for his interest in survival, took part, as did the musician and saxophonist Mette Henriette. The main purpose of the residency is to explore issues related to global warming.

4. Dorchester Projects: the most supportive

An unusual project, both real estate and cultural, led by the artist Theaster Gates. Since 2009, he has been taking over old houses in a neglected neighbourhood on the south side of Chicago and transforming them into real living spaces for the neighbourhood, which is then invited to participate in their renovation and revitalisation. Multi-functional and in constant redefinition, the houses host a library, archives, a record collection, cultural programming and even a soul food kitchen. It is in this unprecedented artistic and social space that the curator Guillaume Désanges has created the Méthode Room, a residency that invites two artists or intellectuals each year, selected for their ability to contribute to a reflection on the district and its inhabitants. This two-month residency is preceded by scouting and a long period of preparation. It requires a strong commitment from the participants and undeniably transforms their relationship to their practice. The curatorial platform le Peuple qui manque, Julien Creuzet and the activist Peggy Pierrot took part. 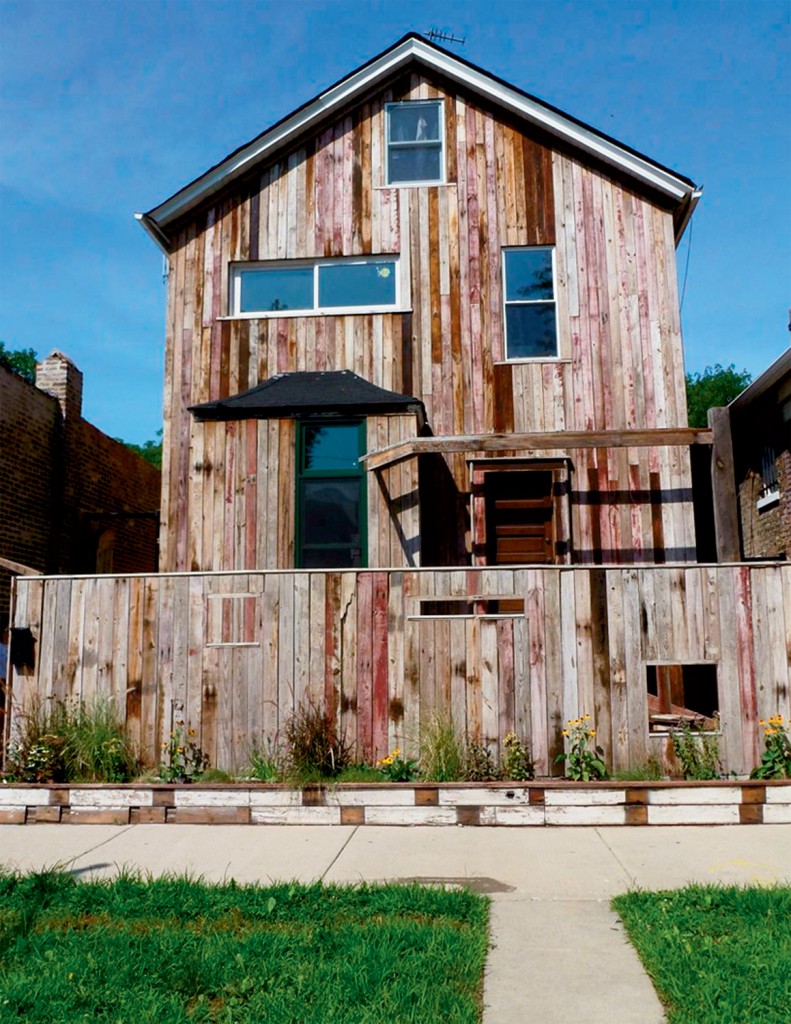 5. SETI Institute: the most cosmic

SETI stands for Search for Extraterrestrial Intelligence. This official Californian institution studies life in the universe, astronomy, astrobiology and space science. The institute has collaborated with two Nobel Prize winners and conducts NASA-funded research. Since 2010, it has provided opportunities for artists to interact and work closely with working scientists. This cutting-edge residency takes the dialogue between art and science a step further and supports some crazy projects: Rachel Sussman worked on the history of the universe, Scott Kildall studied the trajectory of asteroids and imagined trips into space, Charles Lindsay analysed whale songs…..